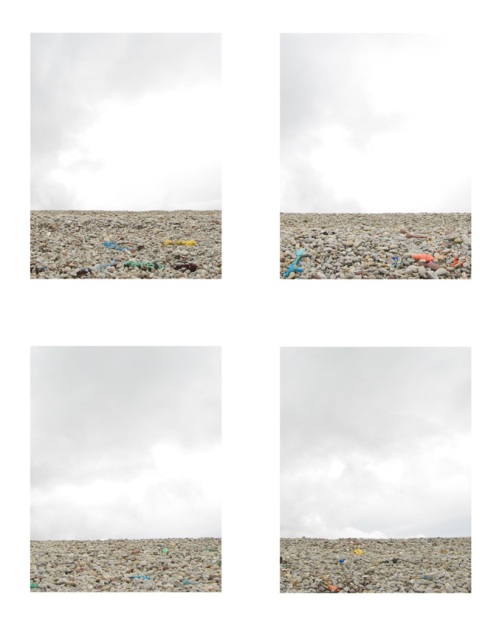 My work investigates photography and the nature of perception. I use photographic techniques to create sometime abstract images to ask questions about what we see and assume when viewing images and our environment. It is a recurring theme in my work that there is a quest or journey that is endless and unanswered.

Referencing nature and our surroundings, Postcards from Saturn, are large-scale lightbox images of clouds and sunsets made from photographing dyes in resin blocks. This becomes a desire to ‘capture’ on film the awe and imagination of viewing vistas of sunsets, clouds – the ethereal beauty of nature. Like the photographic process of ‘capture’, this fails in ultimately recreating the sublime because it is not a perfect or actual referent to the subject matter. 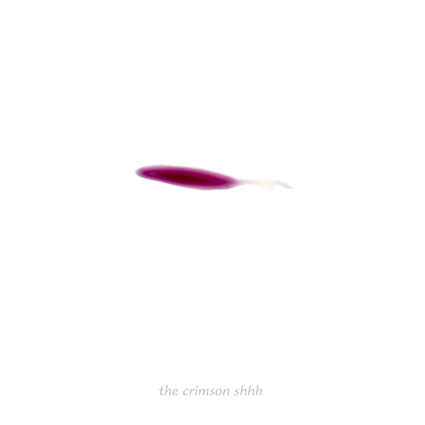 The work Loud Scarlet Boom, is a poetic manifestation of the condition of synaesthesia, or ‘mixing the senses’. In examining the process of psychological perception, possible visual representations have been created through photography, resulting in images such as the rose pitter patter, the crimson shhh and the green tinkle.

I studied photomedia in my BFA in Sydney, Australia and completed an MFA at the University of Reading, England in 2005. I have been exhibiting and working in the arts for 10 years. 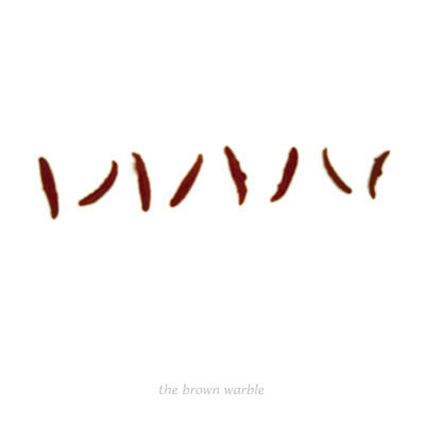 One response to “Kâren Jackson”